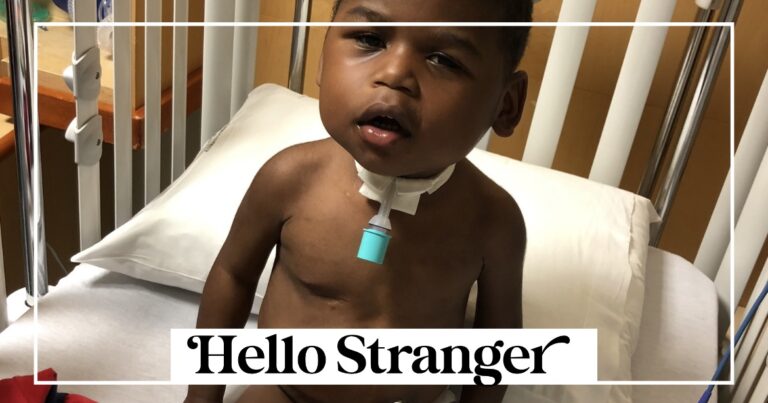 I was pining away wondering what God would bring on this new path we were heading down. Would I have a call in the night for a little baby or a sibling group? Weeks had passed and I was getting worried why we never got a call after our certification for home study was complete.

I had a text message…

They said they would drop him off the next day. I had everything ready in my mind. A little bed and I knew I could find clothes for him. He was 4 years old and his name was Alex.

Soon we were told that he would not be dropped off but that we had to pick him up from the Childrens hospital in Nashville.

I met some lady in the parking garage and she told me he was in the back seat. What she pulled out was a little black boy who was breathing out of a tube stuck out of his neck, for all I knew when she said he used oxygen at night I thought maybe he had a cold or something. What was that thing coming out of his throat? It sounded funny, as he made these raspy growls and gasps.

His head was twice the size of normal and his body was very small. As they pulled him out from the back seat, he grabbed off their glasses and threw them clear across the parking garage. He hit her in the face and seemed out of control.

Just then I started to wonder what was going on as we followed this couple into the hospital. They tried to ease our minds by telling us that he “comes with” a crew of nurses that would be taking care of him in our home 24/7. As if that was any consolation.

Having nurses in the home all the time sounded to me a bit like we would be in some sort of world turned upside down and inside out. Us, people who are the do it yourself rugged homesteaders at heart. We don’t have nurses, we are the doctors and do all the treatments for all the farm and family on the property. Who would pay for all of that?

There he was in this hospital crib. The sweet caretakers took off all his clothes and told us he doesn’t like wearing clothes. They told us all the things to do with him and that he is such a sweet boy.

It broke your heart to look at him. His spindly legs and huge bloated stomach. His big head and puffy looking face.

The head doctor came in and told us to sit down because it would take him a long time to read and explain all the problems this little boy had. About 50 diagnoses from epilepsy, short gut, crainiostinosis, asthma, to cerebral palsy. They said he would never walk or talk or eat on his own as he was being fed through a tube in his belly.

He looked at us and told us to sleep on it. It’s a lot to take on. He asked us if we knew what we were getting into. We did not.

As I slept that night and after every person in our life told us NOT to take him, I had a dream.

I was walking around in Bible times in place where all the people were groaning laying in heaps all around, sickly and feeble, begging for something or someone to help them.

Naturally, I went to help. As I stretched forth my hand to pick up one such suffering soul, I saw the nail pierced hand of Jesus come straight through my hand to heal him and that was when I knew that I was called to help this little boy.

I knew that I had the Lord on my side and that I would have the strength to do this work. I thought of the verse… “what you do unto the least of these you do unto me.”

God would equip us. He would make us His hands and feet.

I found out he was born a twin, at 27 weeks gestation to a young mother who was in tough situation.

She loved him so much but all his difficulties were an impossibility for her to handle, with no support.

She did what anyone in her situation could do to survive it. She had another baby on the way, and a baby boy, which was his twin to also care for. I only had a letter she wrote to Alex the day she gave him up.

Yet we still had a mountain of learning to do in order to care for him. I was there in the hospital with him for several weeks to train how to save his life in every which way, how to change and clean his Tracheostomy, how to feed him through a tube, and what to do if it got clogged up.

A big moving truck full of medical devices and things needed for his care was dumped off in our entryway.

Mark spent the time while I was learning at the hospital to construct a medical suite for Alex when he came home. Having private duty nurses around the clock freaked us out a bit. We still wanted to have some privacy. This room would be off the entryway so it would be sound proof and off the main home space.

We’re we crazy? Some thought so.

Mark asked me, “what happened? Why was he removed from the last home?”

I asked DCS sand they said it was confidential. The most I could learn was that it was due to abuse and neglect. My little conspiracy mind went running rampant.

How could he have been in three homes and who would spank a boy with hip dysphasia?

How could he be neglected with round the clock nurses caring for him? How is that even possible?

Why are the same nurses following him to each foster home? Hmm. Something smells a bit fishy to me!

Once I got him home I started buttering up to the nurses trying to get some things out of them. The very first night I found out the whole story.

She told me the last foster mom spanked him 10 times on the but. Well, why 10? Who was watching and counting?

They were!!!!! Duh!!! Anyone with half a brain can figure out that these nurses were calling CPS each time on these families and I also was smart enough to know I would be next!

If you want to know what happened next stay tuned. It’s a long story but an interesting one! 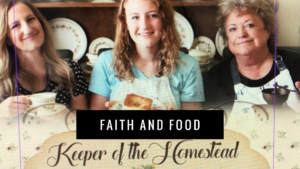 Faith and Food (by Molly)

Has anyone noticed how trendy eating “healthy” has become? Of course eating healthy is a great idea! But how many 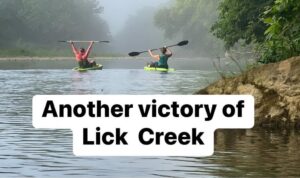 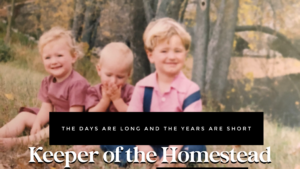 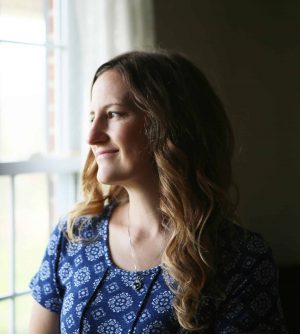